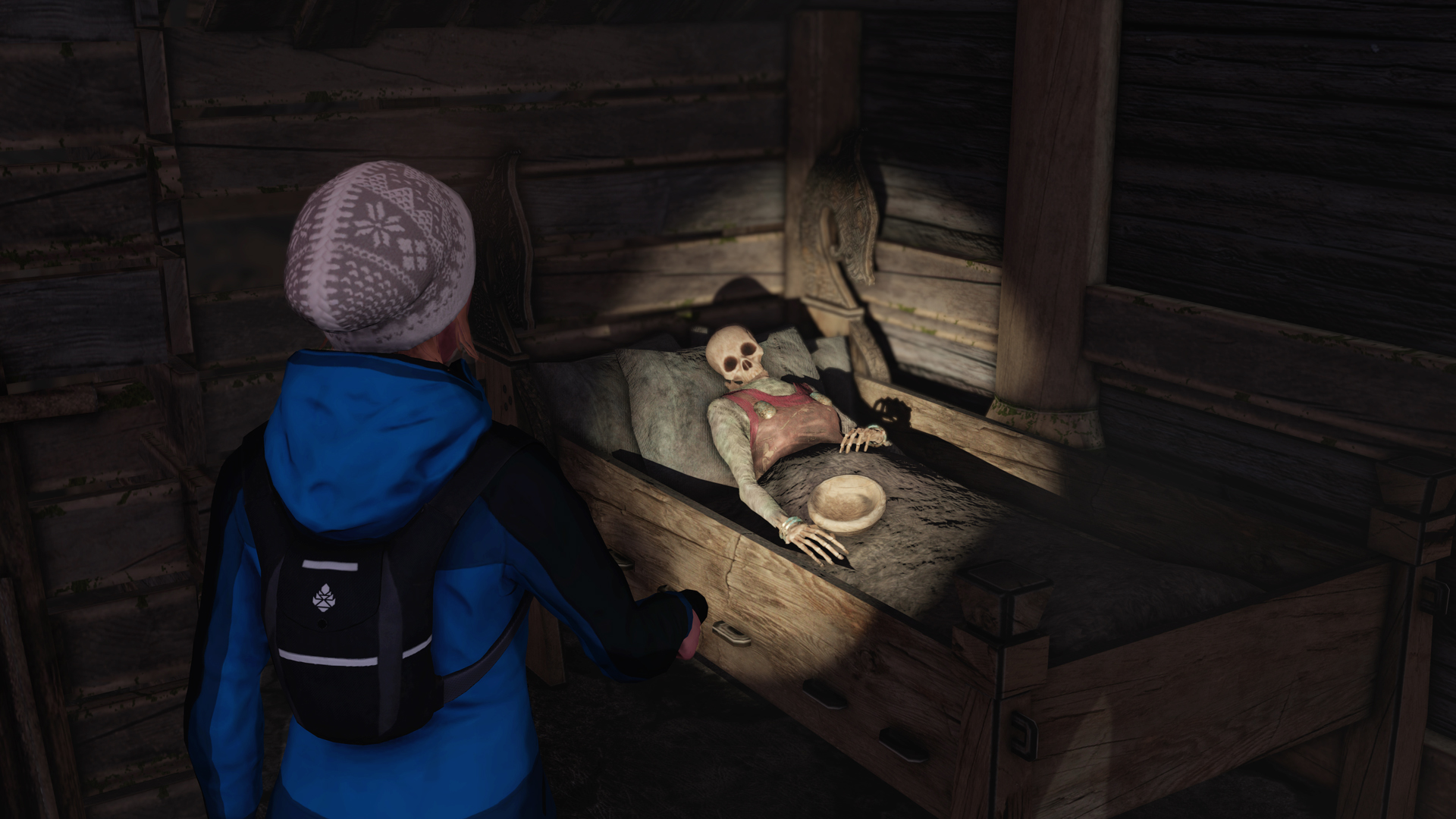 PERSBERICHT THROUGH THE WOODS

The award-winning third-person Norse horror adventure Through the Woods releases via SteamTM and other digital platforms today! Anyone looking for a game to put them in the perfect mood for Halloween has no further to look than Through the Woods, “one of the most anticipated horror games of 2016” (IGN).

“With the preview and review versions out, we’ve already received some great feedback for Through the Woods. So we are now looking forward to our supporters, fans and all the gamers enjoying the fruits of our hard work. We’ve finished on time and releasing days before Halloween, the timing could not be better for a horror game,” says Dan Wakefield, Antagonist’s founder and CEO.

The release of Through the Woods is accompanied by several contests with dozens of prizes. The main contest motivates the players to search the game’s forests for hidden easter eggs and get a chance to win the ultimate gaming machine – an MSI VORTEX! A VR-ready, high-performance PC and the world’s smallest gaming cylinder. Follow us on Facebook for the latest information!

Through the Woods: Collector’s Edition comes with a digital artbook and the original soundtrack, and is ideal for those wanting to find out more about the Norse mythology that was the developers’ main inspiration. Open the artbook and see the game world through concepts, sketches and artwork; listen to the original game soundtrack and engulf yourself in the eerie atmosphere of the forest…

Press are welcome to request Through the Woods review keys.

Through the Woods is a third-person Norse horror adventure set in a forest on the western shore of Norway. It tells a story of a mother and her missing son. Through reactive narration, the player experiences the mother’s re-telling of the events surrounding her son’s disappearance. It is the path of a terrified woman who is forcing herself to cross this terrible place for the sole purpose of finding her son in a setting heavily influenced by Norse mythology and Norwegian folk tales.

With Through the Woods, Antagonist have captured the feeling of the forest as they saw it as children, with all the frightening and mysterious feelings of roaming the woods alone. This is coupled with a powerful story and high quality sound design that acts as a core mechanic in the darkness of the forest. Through the Woods is a profound experience that delivers the feeling of loneliness and loss in a terrifying place.