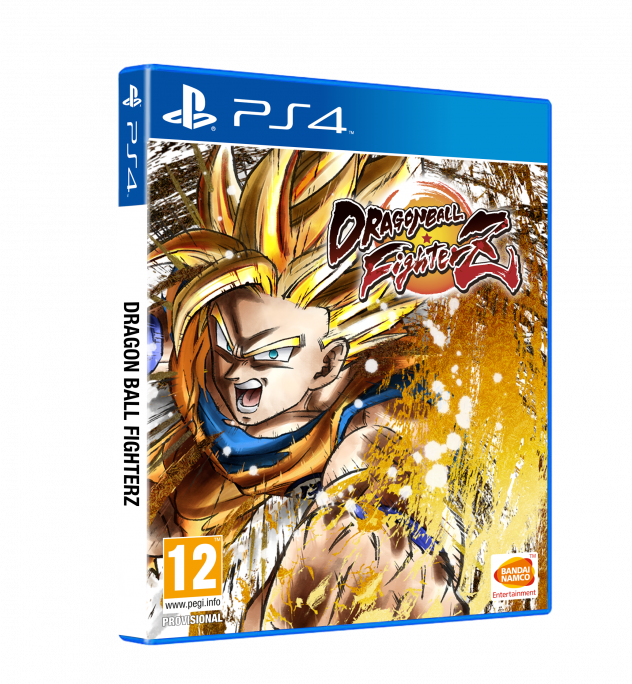 LYON, FRANCE – October 23rd, 2017 – Put January 26th in your calendar as BANDAI NAMCO Entertainment Europe today confirmed that DRAGON BALL FighterZ will be available on that day on Xbox One, PlayStation®4, and PC Digital via STEAM® and other distributors.

Fights are all about strategy. And fights in DRAGON BALL FighterZ are becoming more and more strategical with the arrival of the 2 new heavyweight fighters Nappa and Captain Ginyu. Captain Ginyu is quite powerful as players can exchange him with their opponent character until the end of the fight. Nappa is a heavy type character using the Saibamen to attack the enemy. Using the Saibamen in a good way could help a lot to gain time to charge energy or prepare a combo.

Story Mode will also surprise and delight all the fans with the LINK System allowing them to embody different characters, share their minds and even discuss with them while they live in the same body! Surprises are not finished yet. Composed of 3 different parts, the story mode will allow players to experience 3 different perspectives each offering different details and secrets about the whole story. Players will first play the Super Warriors Arc in the perspective of the Saiyans, then the Super Villain Arc in the perspective of the enemies and finally the Android Arc in the perspective of the Androids. By taking part in different fighting combinations included in these 3 chapters, players will be able to level up their characters and get a full understanding of the amazing DRAGON BALL FighterZ scenario! The story mode map will also surprise everyone by becoming a new place for a tactical move as players will have different options for their next destination. This strategical choice will have an impact on fighting abilities in future fights!

Last but not least, more details about the online mode are also revealed! The online mode with interconnected match-making will be the perfect place to test players’ skills.  In the Circle Match mode, up to 8 players can enter into the room to fight against each other where up to 4 fights can happen at the same time. The World Match mode will allow players to choose between a casual and a ranked match.

The FighterZ Pass included into the DRAGON BALL FighterZ Edition and the DRAGON BALL FIGHTERZ – Ultimate Edition is composed of 8 additional mighty characters with their respective stamp, set of alternative colors and even Lobby Avatars.

DRAGON BALL FighterZ will be launched on January 26th, 2018 on Xbox One, PlayStation 4, and PCs via STEAM.